December 2011
3 a. Choose your answers for the following:
i) For ordinary metals, resistivity versus temperature curve at T = 0K
A) has a positive intercept   B) has a negative intercept   C) goes through the origin   D) none of these
ii)At T> 0K, probability of occupancy of Fermi level is
A) 75%       B) 90%   C) 100%    D) 50%
iii) If the mobility of electron in a metal increases, the resistivity
A) decreases    B)increases    C) remains constant    D) none of these
iv) The dependence of mean free path λ on temperature T is
A) λ µ T   B) λ µ ÖT   C) λ µ 1/ T  D) λ µ 1/ÖT      (04 Marks)
b. Using the free electron theory, derive an expression for electrical conductivity in metals. (05 Marks)
c. Explain Fermi energy and Fermi factor. (06 Marks)
d. Calculate the Fermi velocity and mean free path for the conduction electrons in silve, given that its Fermi energy is 5.5eV and the relaxation time for electrons is 3.97×10-14 s.    (05 Marks)
June 2012
3 a. Choose your answers for the following:
i) In classical free electron theory, the electric field due to ion cores
A) is neglected    B) is assumed to be periodic   C) is assumed to be a constant    D) None of these
ii) Mobility of electron is
A) reciprocal of electrical conductivity   B) acceleration of electron per unit electric field   C) average drift velocity per unit electric field   D) None of these
iii) If EF is the Fermi energy at absolute zero, then mean energy of the electron at absolute zero is
A) Ē = 1.5 EF   B) Ē = 2/3 EF   C) Ē = 2/5 EF   D) Ē = 3/5 EF
iv) The resistivity of metals is due to scattering of electron by
A) phonons    B) lattice imperfection    C) impurities    D) All of these    (04 Marks)
b. Explain the terms
i) Relaxation time ii) Mean collision time   iii) Drift velocity   (06 Marks)
c. Define Fermi energy. Discuss the Fermi factor f(σ) for cases EF
, E>EF at T=0, E=EF at T≠0.       (05 Marks)
d. Calculate the conductivity of sodium. Given τm = 2×10-14 s. Density of sodium is 971 kg/m3. Its atomic weight is 23 and has one conduction electron/atom.   (05 Marks)
Free electron conceptAll metal atoms consist of valence electrons which are responsible for electrical conduction. Valence electrons are loosely bound to the nucleus. When a large number of atoms join to form a metal, the boundaries of the neighbouring atoms overlap, and thus, valence electrons can move easily throughout the body of the metal. These electrons are called free electrons or conduction electrons which account for properties such as electrical conductivity, thermal conductivity, opacity, surface luster etc.
Classical free electron theoryThis theory was developed by Drude and Lorentz and hence is also known as Drude-Lorentz theory. According to this theory, a metal consists of electrons which are free to move about in the body of the metal like molecules of a gas in a container.
Assumptions1. A metal is imagined as a structure of 3-dimensional array of ions between which, there are freely moving valence electrons (conduction electrons) confined to the body of the material.
2. Mutual repulsion between electrons is ignored and hence potential energy is taken as zero. Therefore the total energy of the electron is equal to its kinetic energy.
3. The free electrons are treated as equivalent to gas molecules and thus they are assumed to obey the laws of kinetic theory of gases. In the absence of field, the energy associated with each electron at a temperature T is given by 3/2 kT.
4. Drift velocityIf no electric field is applied on a conductor, the free electrons move in random directions. They collide with each other and also with the positive ions. Since the motion is completely random, average velocity in any direction is zero. If a constant electric field is established inside a conductor, the electrons experience a force F = -eE due to which they move in the direction opposite to direction of the field. These electrons undergo frequent collisions with positive ions. In each such collision, direction of motion of electrons undergoes random changes. As a result, in addition to the random motion, the electrons are subjected to a very slow directional motion. This motion is called drift and the average velocity of this motion is called drift velocity vd. 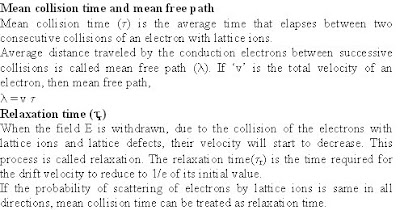 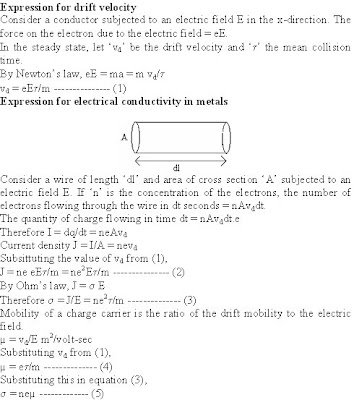 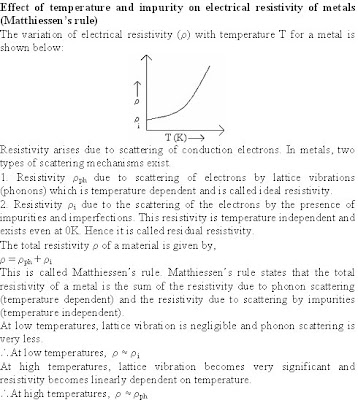 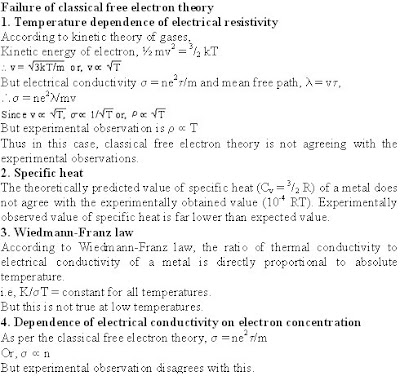 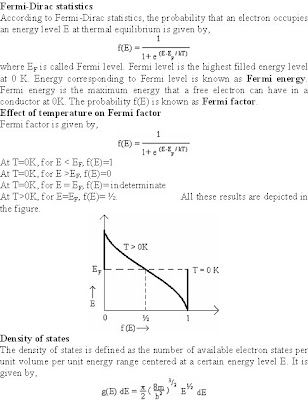 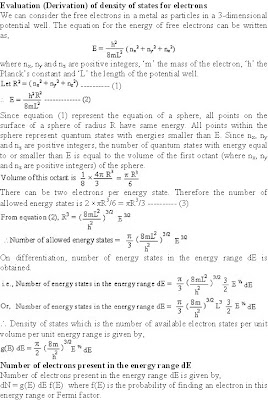 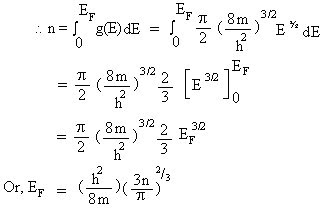 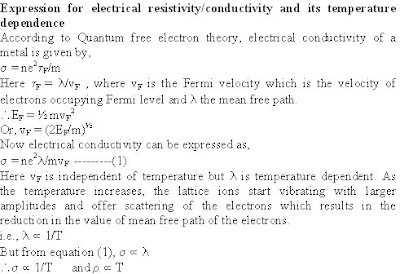 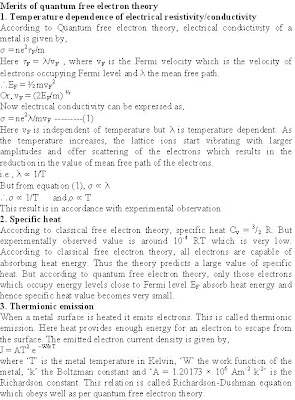 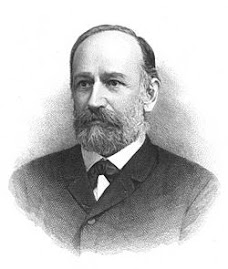 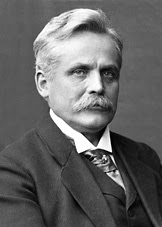 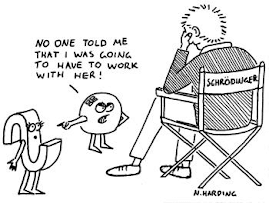 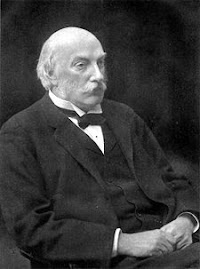 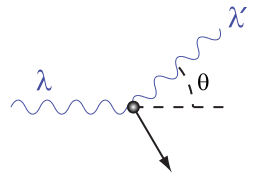 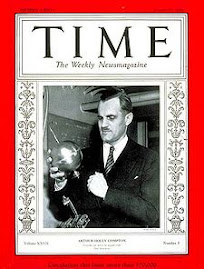 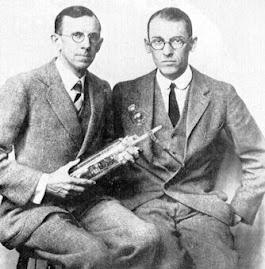 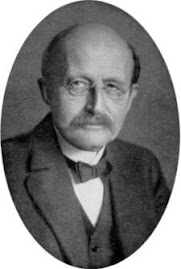 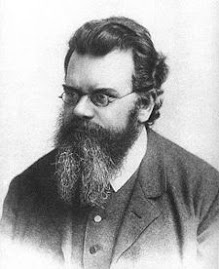 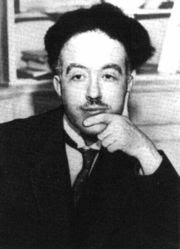 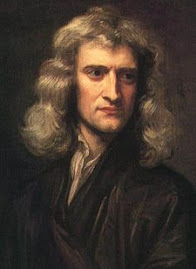 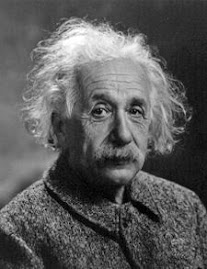 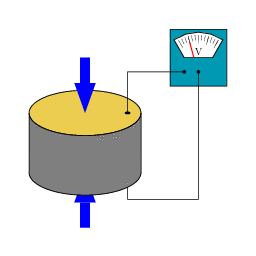 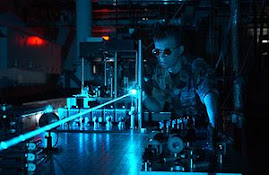 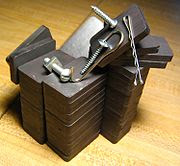 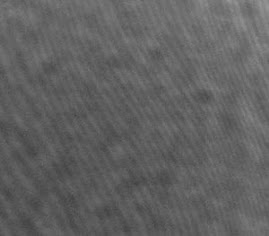